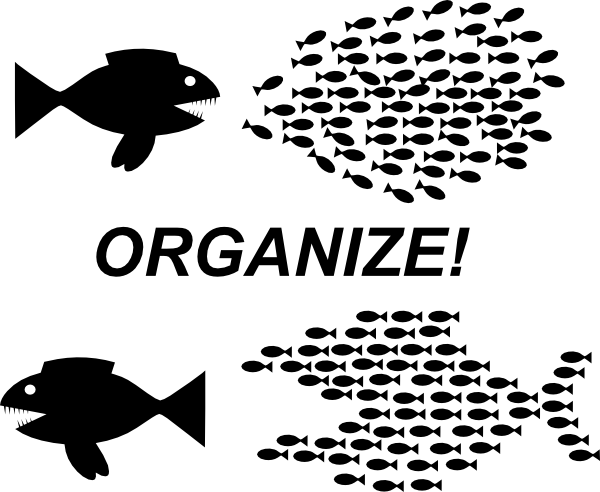 Every nation worth its salt has a deep state, a loose network of rich and powerful players who ratify, veto or formulate state social, economic and military policies. Whether monarchy, dictatorship, or constitutional republic, no government worthy of the name lacks for a shadowy unelected élite with hands on the tiller and in the till, influential persons with inherited or recent wealth, upper crust social connections, and old school ties, often found sitting on boards of directors and golf carts in isolated settings.

Like Sand Hill Cranes, they are rare and difficult to spot in their habitats, seamlessly blending as they do with their inaccessible surroundings. Amongst themselves, however, they are highly convivial. Partial to receptions, they bibulate and circulate as they joust over canapés. Not to worry they are but degenerates just killing time, important things get done under the buzz. Small talk can have big consequences and decadent environs make deal-making a sport. END_OF_DOCUMENT_TOKEN_TO_BE_REPLACED 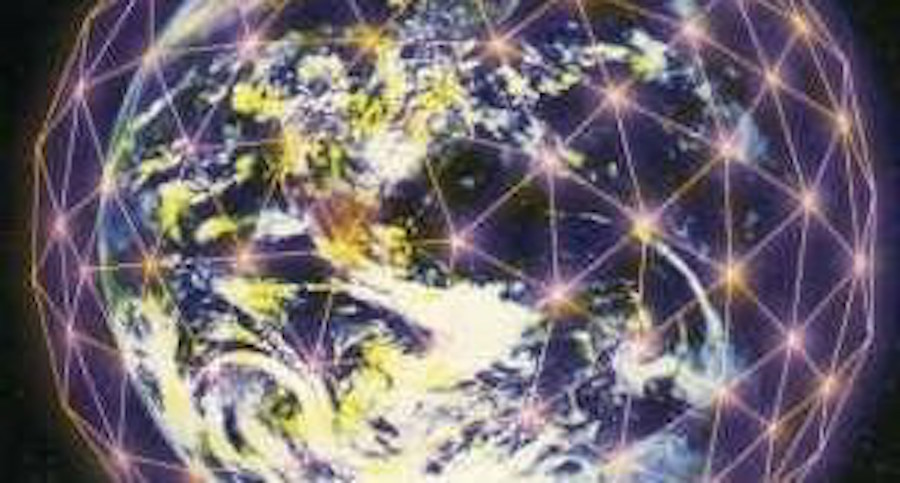 This article is an excerpt from a book in progress, titled The Silica Papers: Who Technology Is and What She Wants. Silica is the name I have given to the technosphere—the totality of human artifacts constructed over eons by human beings that allows us to survive and improve our lot. Except that things don’t necessarily get better in every way. To underscore how technology drives us as much as we drive it, I have personified Silica as sort of a demigod-in-waiting, a female force of nature I also call Stepmother Earth, who’s not quite sentient but quickly becoming so.
END_OF_DOCUMENT_TOKEN_TO_BE_REPLACED