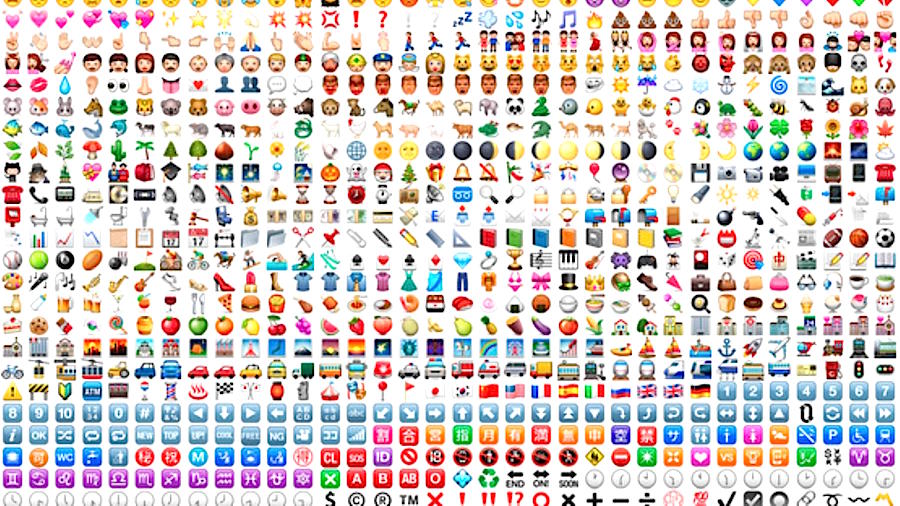 Today we celebrate the release by Sony Pictures of “The Emoji Movie,” rated PG (for saucy language). Rush to see it before it sinks without a trace. One look at the animation’s trailer told me it’s everything I hoped it wouldn’t be. Okay, the characters look authentic and are well voiced by prominent actors, but finding Patrick Stewart reduced to playing a pile of poop

was particularly depressing. Basically the entire film is a promo for the eponymous app plus others for Google, Facebook, YouTube and DropBox. It is meant for children, of course, but the the protagonist is pathetic and the plot is a downer. Critics were sad-faced, to say the least, with reactions ranging from

. Writing for rogerebert.com, critic Peter Sobczynski ended his review with

“The Emoji Movie” may be as depressing of a film experience as anything to come out this year but if the [lack of positive] reaction of the kids that I saw it with is any indication, there may be hope for the future after all.

We can hope against hope. The very fact that an emoji movie exists alarms me, but that it’s propaganda for big Internet brands hardly comes as a surprise. I guess I should get used to seeing more of that.

END_OF_DOCUMENT_TOKEN_TO_BE_REPLACED

Q: How did the “sharing economy” become a predatory landscape?

A: It’s simple; Capitalism is a predatory beast. Corporations will appropriate idealism, deceive customers, cheat workers, and squander good will in a New York Minute if doing so accrues value to shareholders and executives.

As Dean Baker wrote in CounterPunch several years ago, “… in their exuberance over the next big thing, many boosters [of the sharing economy] have overlooked the reality that this new business model is largely based on evading regulations and breaking the law.” He’s right about the criminality but his piece paints sharing with too broad a brush.

There’s an old Russian proverb that Trump and his minions should take to heart: “A fish rots from the head.” It’s redolent of the kind of moral decay that sets in when CEOs mistake market share, earnings and valuation for virtue. The stench that now pervades the entire economy is overpowering to everyone who doesn’t have a financial bubble to wall it out. END_OF_DOCUMENT_TOKEN_TO_BE_REPLACED

What if all your social network contacts knew where you were all the time? Wouldn’t that be fun! Originally posted on cowbird.com.