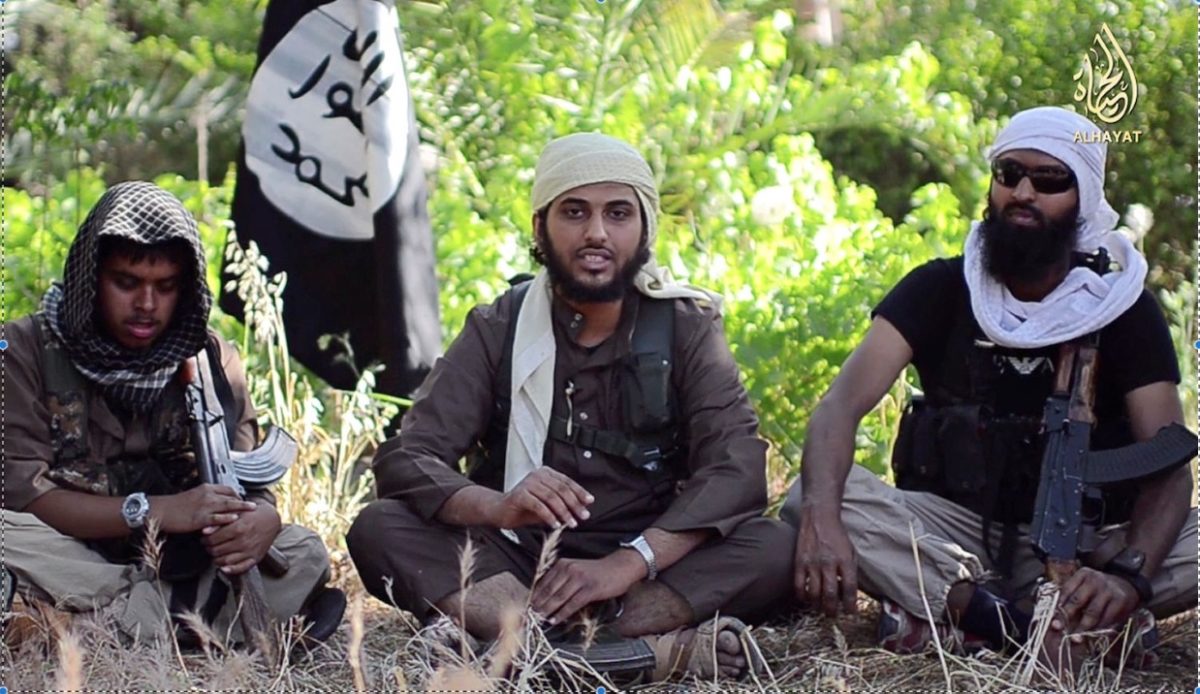 What a debut author can expect

Let’s say you have had your fill of the New World Order and instead of taking up arms you decide to write a book. The book is your first, a novel about political strife from the perspective of left-wing radicals who decide to take matters into their own hands. Your radicals encompass conflicting left-wing ideologies and disagree on which political system is best. But they wholeheartedly agree that the current one must go and decide to take direct action that will inspire revolution. You rub it in by making your main protagonist a Muslim jihadi.

There aren’t many works of contemporary fiction (at least in English) like that to guide you but there are plenty of social movements that attract people like that. So you take cues from current events to construct a recognizable world for your characters to inhabit and struggle to change. That was your second mistake: basing it on contemporary conflicts. Your first one, of course, was adopting their points of view.

Little did you know when you were hatching your opus that the publishing industry could care less, and in fact would be put off by the mere synopsis of a novel that appeared to endorse radical action. But that isn’t what literary agents and acquisition editors would tell you. Editors would say the word count is too high for a debut novel. Agents would mumble evasions like “Interesting, but it’s just not right for my list.” None of them would bring up the book’s politics, even though in your queries you would have stressed that taking a leftist underdog point of view on contemporary issues like war, terrorism, refugees and jihadis made the novel uniquely relevant. They would pass on your suggestion that readers jaded by thrillers about retired secret agents who save the day for Western democracy might find your story refreshing and gripping. That and telling them that it was a thriller without car chases, explosions, or fistfights on rooftops was likely your third mistake.

So you self-publish the novel by way of a co-publisher whom you retain to format and publish the book, file for IBSN and copyright, manage its printing and distribution, and remit royalties, with the expectation that you will earn back your expenses at some point. You were aware that the burden of publicizing the book would fall on you, but little did you know how labor-intensive that might be or how much expense it might involve, easily more than what it cost you to publish your darling.

Undaunted, you go on to collect blurbs from your beta readers, lay out a website, arrange interviews with local news organs, set up readings, and spread your exciting news through whatever social mediocracies you may have at your disposal and email lists you can cobble together. You canvas local booksellers and libraries proffering copies. All this takes time and legwork, but it’s largely free. What isn’t free is buying ads in catalogs and magazines and email lists to spam media elites with your press release, but you bite the bullet and pay up. Results are at best inconclusive.

To measure your success, all you have to go on is the scant traffic on your website and sales figures that your co-publisher sends out three months post facto. They reveal that your groundbreaking novel barely has a heartbeat in the marketplace. Clearly, you need more media exposure, but how best to get it?

You discover a cottage industry of book marketing gurus that promise to teach you tips and tricks for concocting ads on Amazon and Facebook using just-so strategies and keywords. Literary publicists tug at your sleeve to place urgent news of your excellent book in front of tens of thousands of eager eyeballs and marshal book reviewers on your behalf, from Kirkus on down. It sounds like the kind of PR you need, but such incantations will cost you anywhere from the low hundreds to the mid-thousands to recite. Which charm offensives to choose, if any, and how?

Desperate for name recognition, you eeny-meeny-miny-moe to select a literary PR outfit. After some due diligence and initial exchanges, you agree to retain them. You complete their author questionnaire and remit it, along with copies of your book and prepayment, and drum your fingers as they solicit a book review, slot it into their website, and commence a social media blitz. Should your publication sufficiently impress their reviewer, you are told, they might even post a front-page author interview.

Your efforts to master the mediasphere turn out to be for naught. Within hours of receiving your novel, Jim, your putative publicist, informs you that your book is forbidden fruit on their PR platform. Your novel is political, Jim dourly asserts; a province of discourse they resolutely eschew. “Before we go ahead with any program,” he explains, “our editorial team takes a very careful look at any book in which there is anything political, and as a policy we try to steer away from those books in our coverage. Now that we have received the books, we can more clearly see that this is the case.”

Apologizing for the confusion, he promises to return your copies and check by return mail and wishes you the best, leaving you puzzling over what political means and why it’s a no-no for them. It’s clear they hadn’t consulted your website or the book’s Amazon page or they would have known what to expect and could have spared you the hours you spent to prepare your collateral. With mounting irritation you comb their site to see if the species of literature they promote do in fact “steer away” from political discourse. What you find leads you to conclude that, apparently, it’s okay for books they want people to read:

All this is apparently okay because the US publishing industry needs to be seen as patriotic and standing up for democracy around the world. Apparently too, its associated business entities see themselves as self-ordained ideological gatekeepers. Should authors venture to fundamentally criticize our political system, document its corruption and illegality, or expose official crimes and misdemeanors, their books are in danger of being suppressed by the guardians of truth, justice, and the American way, such as this one was. Oh sure, a good number of books that go against the American neoliberal grain get published (such as this bunch from CounterPoint), but how many of them do you come across? Forget about getting a spot on best-seller lists.

And, apparently, the same seems goes for books attempting to humanize Islamic militants and assorted radicals. The prospect of giving anti-imperialists their due seems to elicit ingrained fear responses from elected, appointed, and self-proclaimed guardians of American democracy. The First Amendment notwithstanding, there are, after all, limits to free speech, most of them unstated, and you just ran into one.