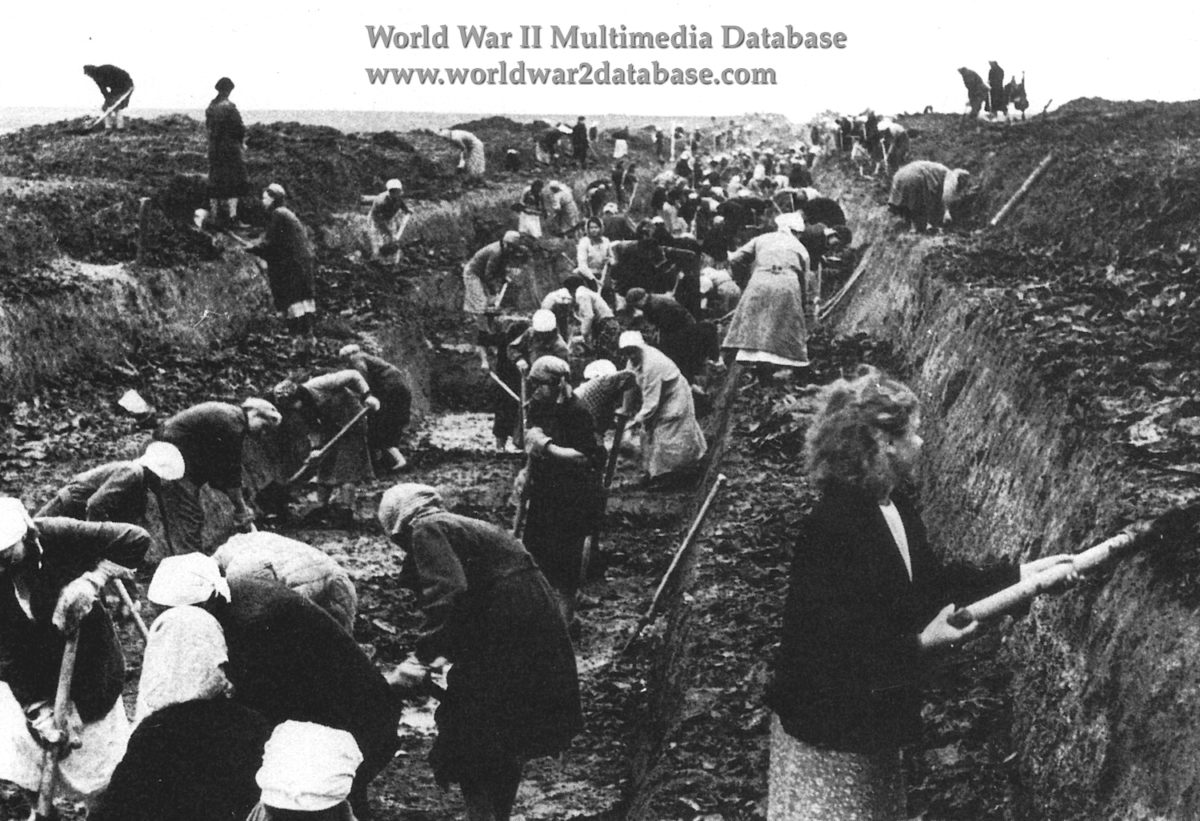 The Rocky Ride of Eddy Robinson

Every one of us bears within him the possibility of all passions, all destinies of life in all its manifold forms. Nothing human is foreign to us. ~ Edward G. Robinson

In the darkest days of World War II, Hollywood went to bat for Russia—our ally then—by adapting Soviet propaganda films for the American audience and making some of its own on their behalf. This amazing documentary, a paean to the heroism of the Russian people and the Red Army, was shot before, during, and after Hitler’s siege of Moscow. Filmed between October 1941 and January 1942 during a time of invasion, privation, agony and death in the depths of the Russian winter, Moscow Strikes Back (Russian version here) may be a little hard to take in spots, but is well worth an hour of your time. Should the following video start in the middle, rewind by dragging the red button all the way to the left. Makes me think: wouldn’t it be nice to be able to rewind America away from the right? END_OF_DOCUMENT_TOKEN_TO_BE_REPLACED