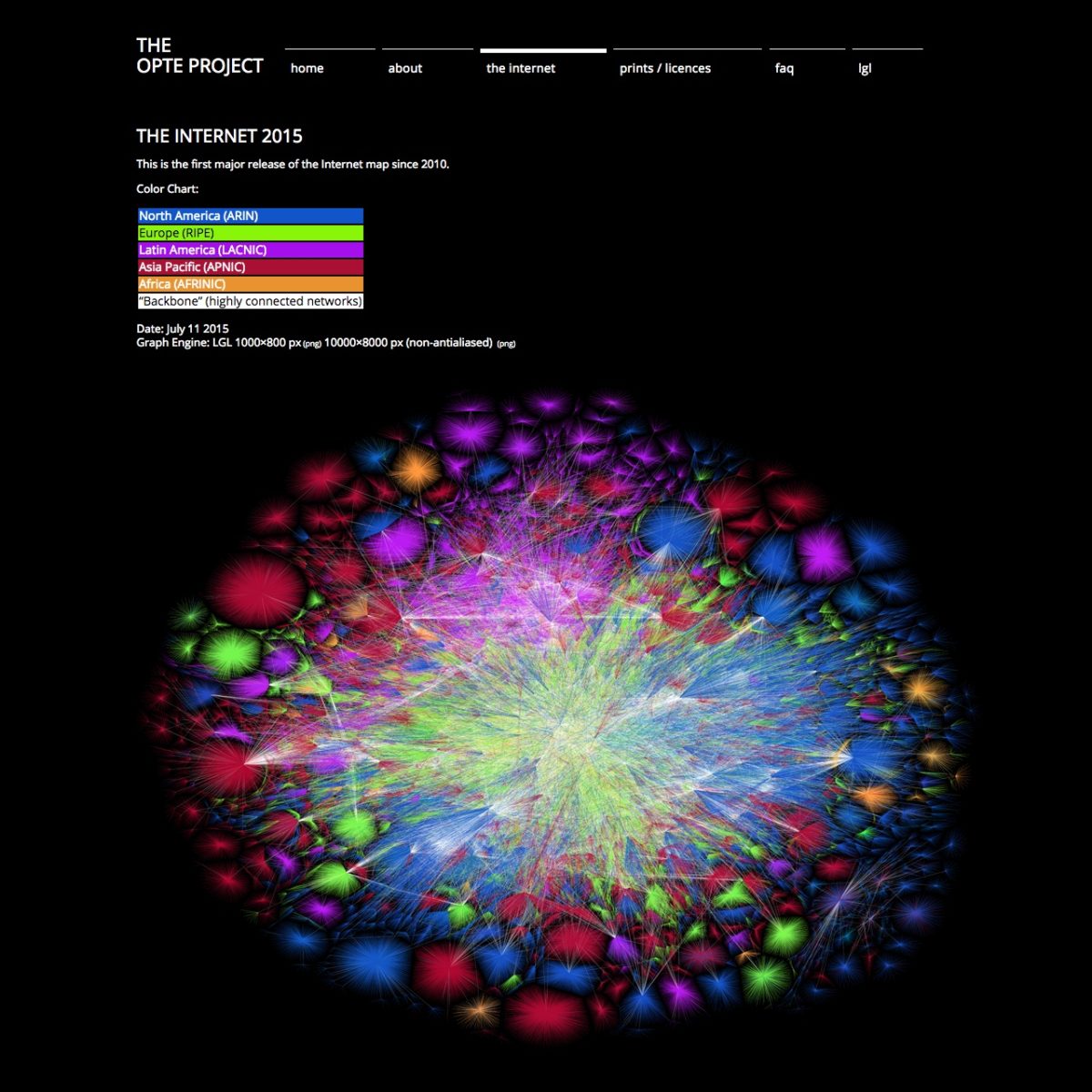 Part 2: If We Only Knew Then

Continued from Hacking the Arpanet

Although it seems like it, the Internet just didn’t assemble itself from a kit. Engineers made it. Engineers just want to design and build cool useful things. Generally they like this much more than repairing things they have sent into the world. And, for the most part, they are not wont to worry how their darlings might be used to destructive ends or what unforeseen consequences their adoption might occasion. Except for the evil ones, inventors steer clear of the dark side of their bright ideas as they push on to their next big thing.

Not that the rest of us can take much pride in foreseeing un-wished-for effects of technologies (or our actions, for that matter); due diligence is not most people’s thing. Somebody should be doing that but unless we engineer something, why should figuring out what could go wrong be our job? Well it is, because elites make rules, build stuff, and write code conducive to their own hegemonic aspirations. We the people are supposed to suck it all up without a peep, occasionally acknowledging that shit sometimes happens.

In January 1983, after reading remarks by David Brandin, President of the Association for Computing Machinery (ACM), a professional organization of computer scientists, to which I then belonged, I wrote him a letter (on paper). In his annual wrap-up, he had praised for his next-gen vision Admiral Bobby Ray Inman, then Director of the US National Security Agency (NSA) and also a Deputy Director of the Central Intelligence Agency (CIA), for his steadfast support of digital information network research. It was my opinion that computer scientists and network engineers were, either willingly or unwittingly, happily hastening the day when all Americans would be subjected to surreptitious surveillance of whatever they did online. Given that neither the Internet nor the Web was then in place, I had no way to foresee how online life would evolve or how pervasive privacy threats would become.

Bobby Inman was indeed interested in tapping the computer networks of the day to gather intelligence, ostensibly on foreign enemies. He was totally embedded in the spook community and instrumental in its modernization. My awareness grew that the technology he championed could work just as well to collect data within the United States, where the NSA and CIA supposedly had no right to tread. My letter to Communications of the ACM detailed my concern in a vain attempt to engage the IT research community. Here is an excerpt:

As for the ARPANET incident [described in Part 1], let us not forget that DoD planned and continues to operate that facility, Were the network’s vulnerability deemed a menace to national security, it could and would be dismantled or reconfigured. It is certainly far more accessible than it should be if it contains vital military secrets. One can only conclude that its openness is not an IT oversight, but for oversight. I have long believed that a major purpose of ARPANET is and always has been to simplify surveillance of research activity and professional communications at the major computer science facilities in the U.S.

Think of the state-of-the-art intelligence available to DARPA’s analysts (dare we call them hackers?) should they monitor network traffic or burrow through users’ directories. After all, this is part of the same crowd that monitors all our international telephone calls. I will bet Bobby Inman’s shirt that such snooping is common, if not automated, and that DoD (were it even to discuss the matter) would deem none of it to be theft, only a precaution. I therefore invite ARPANET users to respond to a question: Which is your greater concern, high school students perusing unprotected files, or federal investigators scanning your memos and intercepting your packets?

As his given name suggests, Bobby Ray Inman is a Texan sprung from humble origins, but by then was in-man qua non in the intelligence establishment. Quickly rising through the Navy to the rank of Admiral, he found his niche in signals intelligence and spearheaded US electronic eavesdropping techniques. After high-profile national security positions in the Carter and Reagan administrations, he went on to direct companies selling IT and military equipment at home and abroad before joining the Public Administration faculty of the University of Texas as an eminence gris.

As expected, the nonplussed editor of the forum I addressed chastised me for sullying Admiral Bobby Ray’s good name by speculating that NSA was shoplifting Arpanet users’ wares. And by all appearances, Inman has greater respect for civil liberties than succeeding spymasters have evinced, and even called for the breakup of the CIA into separate intelligence and black-ops shops. He decried the warrantless wiretapping and NSA’s wholesale siphoning off of Internet traffic as Edward Snowden revealed in 2006. As reported in Wired:

In 1978, Inman helped spearhead the effort to pass the Foreign Intelligence Surveillance Act, or FISA, which makes it illegal to eavesdrop on American citizens without court approval. Inman said he wouldn’t have a problem sidestepping that law – as a “limited response to an emergency situation,” like the terror attacks of Sept. 11, 2001. “But nearly five years since those strikes, the NSA is continuing to track phone calls and e-mails without warrants. … My problem is not going to Congress to revise the statute to deal with the problems I didn’t think of in ’78,” Inman said. “We can do what the country needs and work within the law.”

Inman put the White House’s reluctance to change the surveillance regulations squarely on the shoulders of Vice President Dick Cheney. … Cheney never really agreed with the controls, Inman asserted. “The ultimate test,” the retired admiral added, will be whether President Bush “walks away from the vice president on this.”

Well, of course Bush never walked away from it, nor did NSA Chief Michael Hayden, who oversaw the program and perjured himself before Congress denying its existence. Yet Bush tapped him for CIA Director and Inman, despite his opposition to Hayden’s lawless program, supported his nomination. (The leadership of the two spy agencies has always been incestuously conflated.)

My beef is not with the powers-that-be; it is their nature to dismiss or bend the law to the perceived needs of empire. The blame is with the computer scientists and engineers who took the government’s money to roll out the Internet heedless that they might be paving the way for Big Brother. It is with the cryptographers who let the NSA limit how foolproof their algorithms could be. And with all us early Net users who weren’t on their case to demand secure communications. Everybody was at least one step behind the spooks.

In hindsight, it’s easy to rationalize any and all such failings. The future is always opaque. But concerns like mine, though infrequent, sometimes were articulated back then. What kept them from being taken seriously in the computer science community was a general concern not to derail the government gravy train, bolstered by self-confidence that any bugs that may exist will surely be fixed, so not to worry. But few expected a Spanish Inquisition of everyone’s communications and plumbing of their motives for issuing or receiving them.

Now we know what we should have then. So what is government-sponsored technology doing to us now that we will come to wish we had known about?