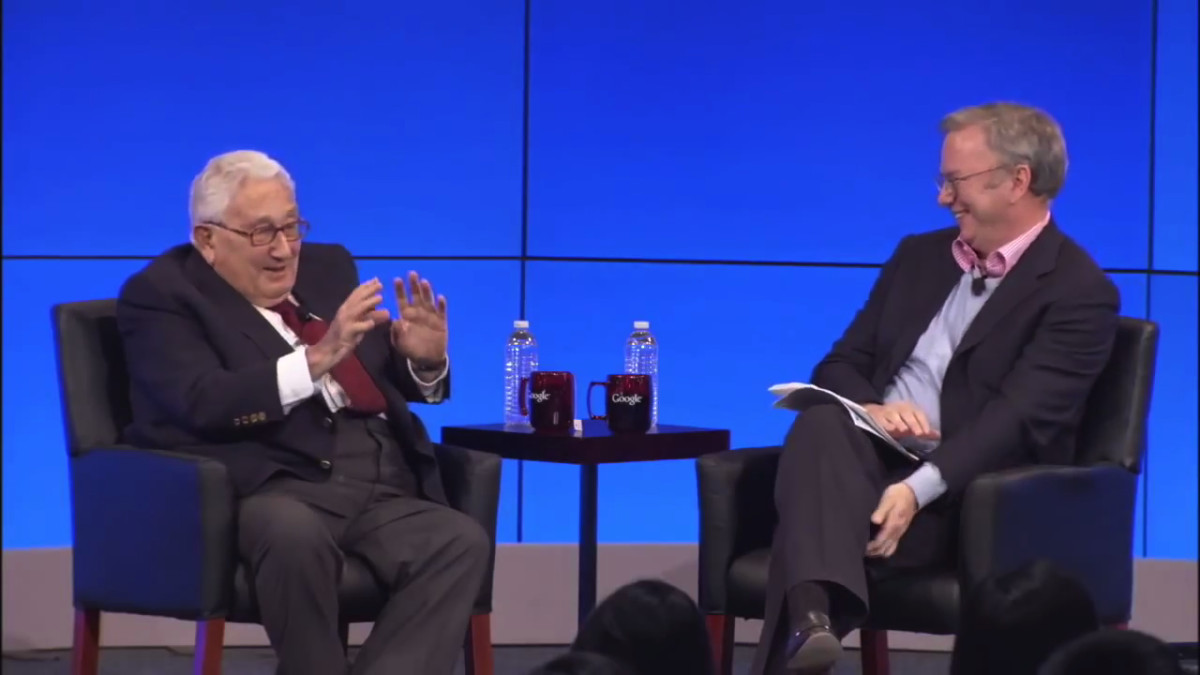 Schmidt didn’t add that Google is obliged to turn over email content under court order and not tell users it did so. He didn’t have to. We all know about FISA and PATRIOT. Same goes for Hotmail, AOL, or any US email provider, only Google has much more to give. END_OF_DOCUMENT_TOKEN_TO_BE_REPLACED