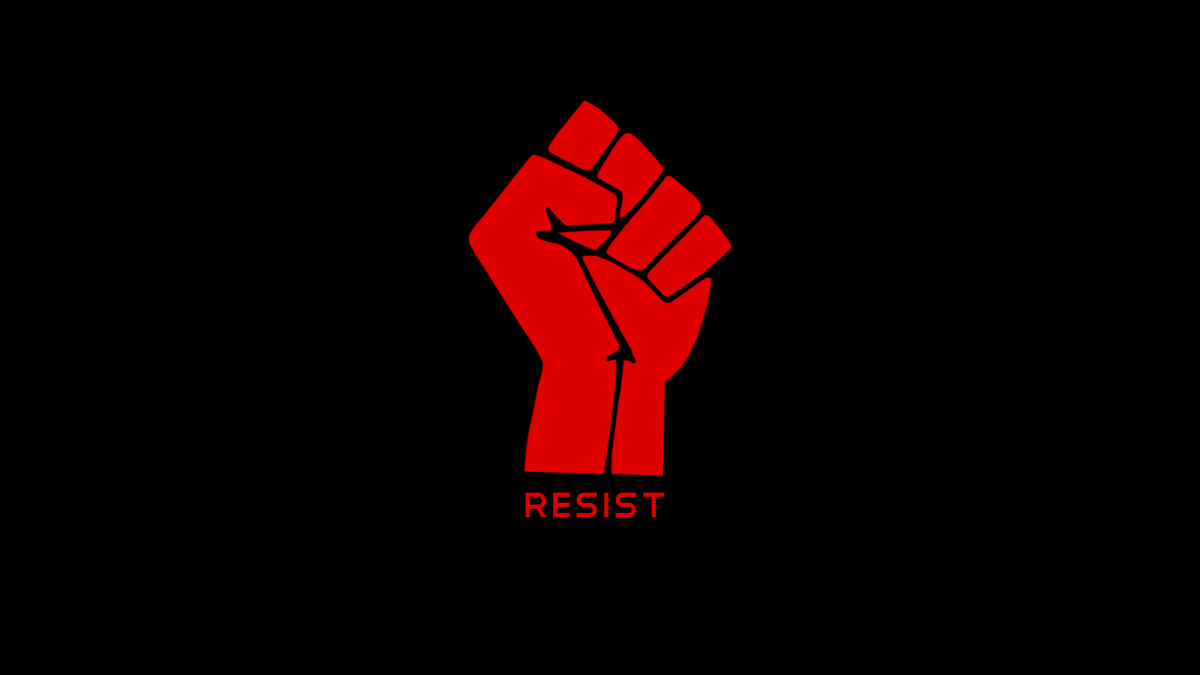 The 2400 words that follow encapsulate three years of struggle to produce and publish a book into a somewhat coherent memoir. Should your interest start to flag as you skim through, don’t abandon ship; simply scroll to the end for a summation and a special offer.
~ Geoff Dutton

Once upon a time, when my life was in upheaval, in an urgent act of therapy I channeled my angst into a novel. It seemed necessary at the time, but as my situation improved my motivation ebbed and I abandoned it halfway through. Twenty years later, I began another one. It too was an act of therapy, but for society rather than myself. And because its topic—the threat of radical Islamic terrorism—was all over the news, I wanted it to be reality-driven, socially relevant, politically provocative, and an antidote to Islamophobia.

My unaccountable passion to tell that story and my determination to finish it drove me to write 120,000 words over 18 months and badger dozens of literary agents and publishers. After nine revisions, it weighed in at 105K words and just under 400 pages, a bit obese for a first novel as some literary types informed me. But it is what it is, I decided, and started peddling it again. Six months later—just a few days ago—it was published, but not as I had envisioned.

Let me tell you how all that went. END_OF_DOCUMENT_TOKEN_TO_BE_REPLACED